Five years ago, my book was just a vague dream.  At my book launch party in November 2016, I realized that my first strategy meeting with my book marketing consultant was June 10th, 2016.  I wrote and launched a book in less than five months?!?  Wow, it didn’t feel like it was only five months…it felt more like ten months.  Now the questions that I am often asked are, “How did you do it?” and “What do you think are the top reasons why you were successful?”

I’ll share with you, from my perspective, the 5 Key Factors to a Successful Book Launch:

#1:  Accountability – As mentioned in the blog post, The Impact of Writing a Best Selling Book, by working with a book marketing specialist, I was committing myself to doing this book and had a deadline of November 1st that we were working towards.  Having one other person know what I was doing and checking in on me was absolutely critical.  There were times that I would send her several chapters in a row to read and validate that what I was writing was actually worth reading.

#2:  Schedule – After working in IT consulting and project management for ten years, I know that the only way to hit the big deadlines is with a detailed schedule.  I had overall timelines and milestones that my book marketing specialist created to get me from conception to completion of the actual writing of the book.  I also then created my own detailed project plan for the week of the book launch, including an hour-by-hour checklist on the day of the book launch. It’s absolutely critical to create those lists ahead of time to track the tasks, responsible party, amount of effort, and due date.  For project plans, you want to use tools like Microsoft Project or Excel so changes can be dynamic if dates start to slip and to easily track tasks by responsible party.

#3:  “Do Not Disturb” Time – At one point, I thought that I was going to miss the first draft deadline because I was juggling multiple work commitments outside of the book, as well as family obligations.  Instead of giving up, I stayed a local hotel, dropped all my other commitments for three days, and wrote 11 out of the 21 chapters in one weekend.  Having time where I would wake up and go straight to writing without being distracted by anyone or anything, allowed the creativity to flow more easily.  Also, by writing the chapters one right after the other, it allowed for more cohesive thoughts.

#4:  Beta Readers –  As part of the book process, you invite several beta readers to read a draft and provide feedback.  I was recommended to only ask three to four people, to keep the process simple.  However, based on my aggressive timelines and wanting to validate several key concepts of the book, I ended up having 15 beta readers, who each had their own strengths and areas that they were focused on.  The quality and completeness of the book is absolutely attributed to these beta readers. Several challenged me to add more case studies as they found these personal stories were what they really enjoyed about the book.

#5:  Partner Promotion Team – You absolutely need to have a team of people who get social media (i.e. Twitter, Facebook, LinkedIn) and are committed to helping you and your company succeed. They also need to be informed exactly what you need them to do, and when.  I tried to make their jobs as easy as possible, by creating social media blurbs that they could copy and paste, including click-to-tweet links that directly opened up Twitter with the exact language that I wanted them to send.  I created a string of emails that I timed throughout the day of the launch that instructed them what I needed them to do next.  Some shared that they weren’t good with emails and did better with calendar meeting invites.  For those people, I sent meeting invites.  Make sure you communicate with your partners in the medium that they work best. 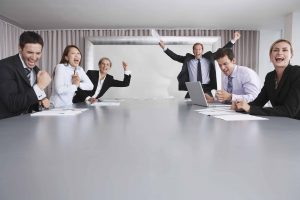 When it’s all said and done, and you launch your book and you make the #1 Best Seller list, be sure to celebrate and thank your partner promotion team and clients.  If you want to know what is involved with a book launch party, stay tuned for an upcoming post.

Have you always wanted to write a book, but don’t know where to start?  If so, what’s stopping you?  If you have written a book, why do you think it was a success…or not?  I’d love to hear from you! 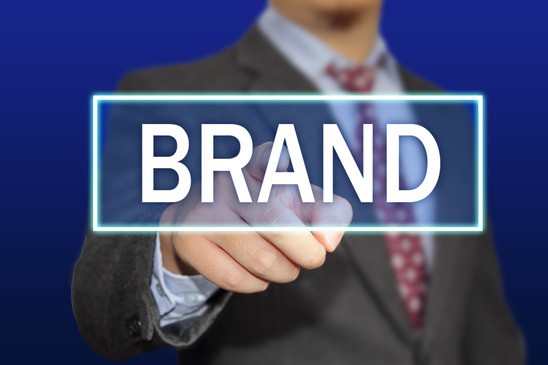 3 Tips to Managing Your Brand 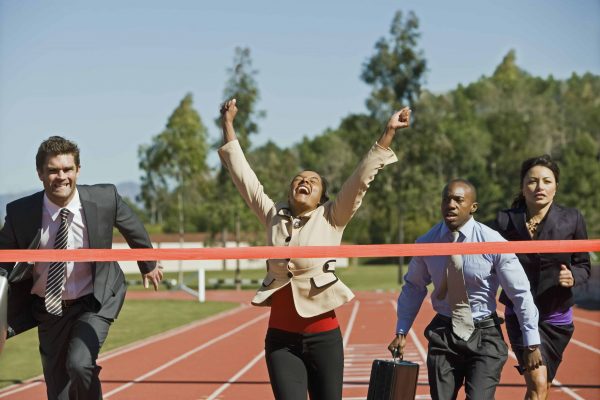 Can Your Personality Type Succeed in Business? 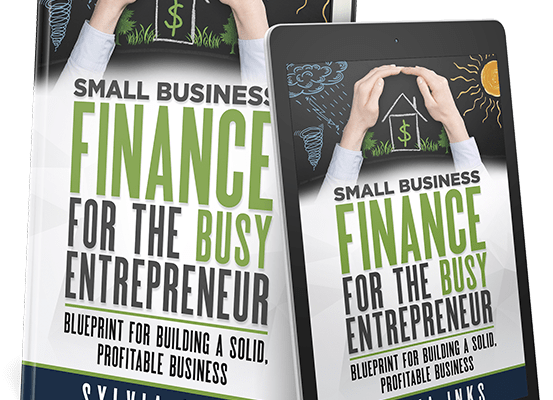 The Impact of Writing a Best Selling Book